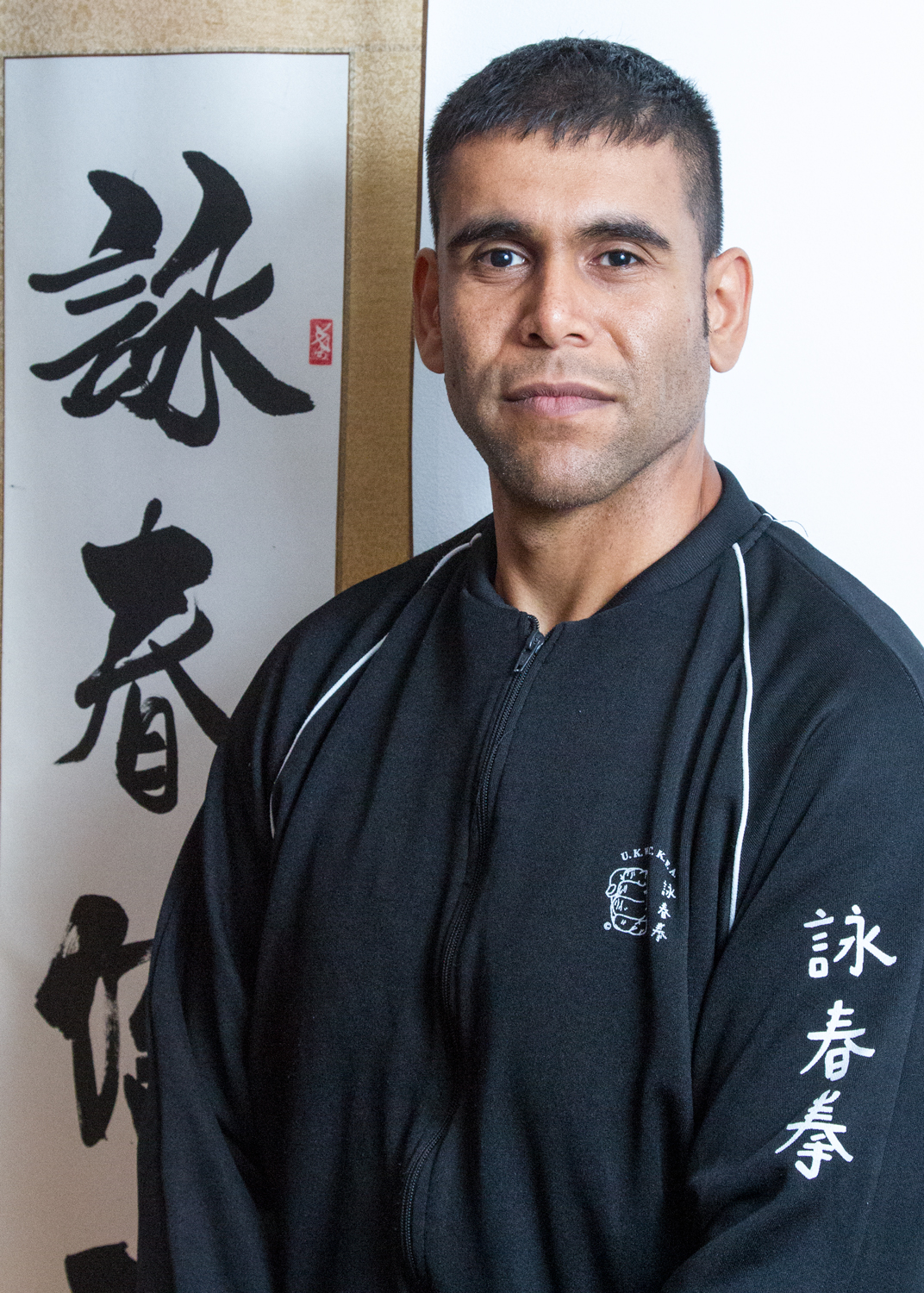 "A Black Belt Is Only A White Belt Who Didn't Give Up."

Having grown up on the island of St Helena, in the South Atlantic Ocean, Ryan spent much of his youth running barefoot up and down muddy hills, acquiring a healthy amount of knocks and scars along the way.

Like many his fascination with the world of martial arts stemmed from watching the multitude of old kung fu films that came out of the 60’s and 70’s, his first and most memorable being Bruce Lee’s ‘Way Of The Dragon’. 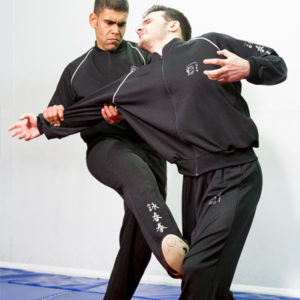 his romanticised view of martial arts changed significantly when he was caught up in a altercation between a family member and a group of teenagers. He realised then that there are no rules in the real world, that real life is not stylised or choreographed and have absolutely no rules.

To this day Ryan counts himself lucky to have discovered the UKWCKFA branch in Norwich, at the time run by instructor Alex Evans (student of the much vaunted Sifu Kevin Oldman), whose power, skill and tenacity so impressed him that he fell in love with the Art instantly and never looked back. Since then he has trained avidly, with as much focus and intensity as possible, exploring other arts seeking to test and supplement his Wing Chun skills, broaden his knowledge of the martial world and gain as much experience as possible.

Although now retired from teaching, Ryan is forever grateful to Sifu Evans for his guidance and inspiration over the years and the countles cuts and bruises that accompanied it. 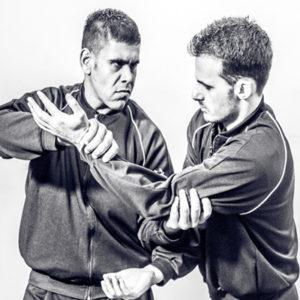 Since taking over the Norwich branch Ryan has begone the next exciting chapter of his Wing Chun journey and continue his studies under Master James Sinclair in the hopes of furthering his skill and understanding of the Art.
Ryan has also recently become a father and hopes one day to pass on the Wing Chun torch. 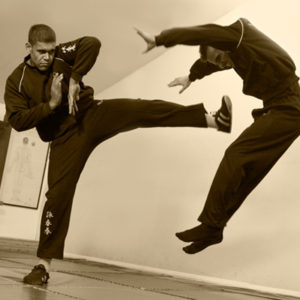 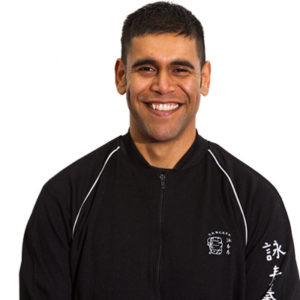